That latest fad diet lighting up social media might be good for healthy people, but for a person with a chronic condition, it's a lot more complicated.
ankylosing spondylitisarthritis 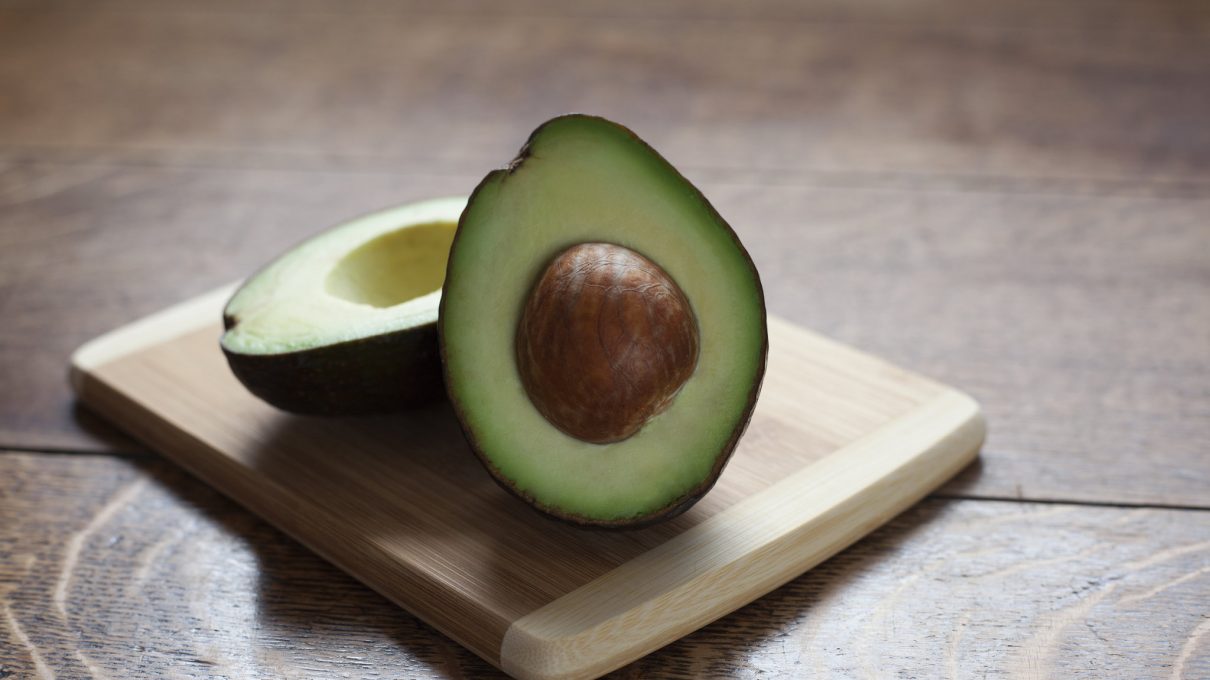 If I had a dollar for every time I’ve been told that a certain diet will cure my incurable autoimmune disease, I’d be a very rich woman. I’d still be sick, but at least I’d be rich.

“Eat fermented foods!” “No don’t, they’re difficult to digest, you need to stick with everything raw, especially raw milk,” “Don’t eat dairy! You’re definitely lactose intolerant,” “You should do the keto diet, it’s just all meat and all dairy, fat is good for you,” “Fat is definitely not good for you, and anyway aren’t you vegetarian? You should just eat vegetables and air.”

Like every person with a chronic illness, I’m constantly bombarded with often conflicting advice about curing myself through often absurd dietary choices. And these days, more often than not, it happens over Facebook, or other social media platforms.

Spoiler alert: I cannot cure my arthritis by eating lettuce and anchovies every second Tuesday, and neither can someone with Crohn’s Disease, or diabetes, or Multiple Sclerosis.

Spoiler alert: I cannot cure my arthritis by eating lettuce and anchovies every second Tuesday.

I’m not saying that changing your eating habits won’t make any difference at all. In a lot of cases, it can. But generally, fad diets and chronic illness don’t mix. When it comes to food, there’s a lot of decision-making that healthy people don’t see. There’s a lot of weighing things up.

When I got first sick, I suddenly couldn’t tolerate things I’d eaten my whole life – garlic, onions, anything spicy, anything with a lot fibre, fermented foods, the deadly nightshade family which includes potatoes and tomatoes, and most processed products. Because I’d had an infection in my stomach that left it constantly inflamed, anything that irritated it caused me pain.

Now, five years down the track, I’m able to eat some of those foods in very small amounts. Inflammation in my stomach isn’t as much of an issue. Unfortunately, it didn’t go away: it spread into my spine, and triggered the gene for Ankylosing Spondylitis. So I developed the inflammatory autoimmune arthritis I have today.

This is what causes me widespread pain, and if I eat the wrong thing, that pain will get worse, not just in my stomach, but in my shoulders, spine, and pelvis. Therefore, like most sick people, I take my diet pretty damn seriously. Despite this, though, the well-meaning tips keeps rolling in. It’s almost like people think those of us with chronic conditions don’t have Google.

The problem with such well-meaning advice is that none of these fad diets are as accessible as they sound, especially if you’re sick.

It’s almost like people think those of us with chronic conditions don’t have Google.

Most fad diets require a person to go all-in. First, they’re often expewnsive, which a person who is chronically ill–and therefore, unable to work–might be even less able to afford than people who are well. They’re designed around what a healthy person can do or eat, not the unique circumstances of someone dealing with a condition. They also often affect energy levels, at least at first, and these crashes can be particularly destructive for chronically ill people, who are often already struggling to make it through the day.

I’ve definitely tried my share of specialty diets. The first one I tried was one that restricts difficult-to-digest sugars, called FODMAPs. This diet requires you to cut back on an enormous list of foods, including things you wouldn’t normally consider sugar, such as some vegetables, dairy products, baked goods, and even pickles. I went into that diet in good faith, but my budget, energy, and pre-existing food restrictions all ended up getting in the way. Eventually, I had to quit: I just couldn’t get a good nutritional balance. And one way or another, that’s been true of every diet some well-meaning person has recommended to me since.

Earlier this year, after five years of struggles, I finally went to see a private nutritionist. The experience was revelatory. It’s not that I haven’t had professional advice over the years about my diet. I’ve seen doctors, specialists, dieticians, but they were all very focused on what I shouldn’t eat. My nutritionist was the first person to tell me what I should. She asked me about my medications, and asked me what I was currently eating. Then, when we were done, she took down a book on the Mediterranean Diet from her shelves, which relies heavily on vegetables, legumes, whole grains, meat, and fish. There’s a few things in the list I can’t have, but this is the closest thing I’ve found to a healthy way of eating, while still making room for my illness.

There’s only one person I listen to about my diet, and it’s not you, it’s not Mark Zuckerberg… it’s my nutritionist.

So no offense if, these days, there’s only one person I listen to about my diet, and it’s not you, it’s not Mark Zuckerberg… it’s my nutritionist.

I know your advice is well-meaning, and maybe that a particular diet worked for you, but if you don’t have my chronic illness, your advice might as well be coming from another planet. The latest fad diet lighting up Facebook isn’t going to make me well, and as hard as dieting is for anyone, for people with chronic illnesses, it’s even harder. The best thing for healthy people to do, to support their sick friends, is offer advice only when asked…

And bring the chocolate, where applicable. 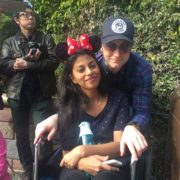 The Silent Vampire Goes Trick Or Treating
Don’t miss one more amazing story.
Every week, we’ll send a few of our favorite stories to inspire you.
Send this to a friend
Scroll to top