Why Do Fit Women Get Ovarian Cancer?

Could there be a link between the fitness lifestyle and ovarian cancer? After surviving it herself, Meg Wilkinson thinks so, and she's on a mission to inspire doctors to study it more seriously.
ovarian cancer 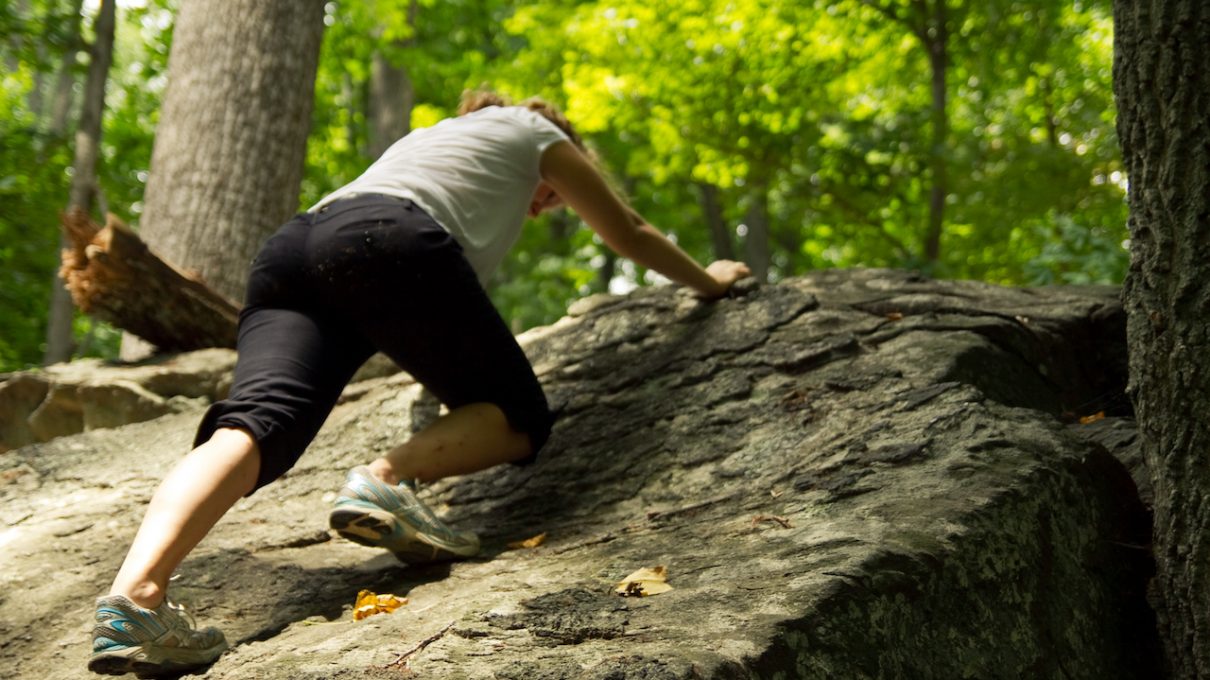 At the end of her inspiring talk about surviving stage 2 ovarian cancer at the TEDx Albany 2017 conference last December,  Meg Wilkinson made an impassioned plea her audience. She encouraged women in the audience of all fitness levels and health experiences (cancer and non-cancer) of ages 18 to 100 to fill out her survey on CitizenScienceforOvarianCancer.org, while men in the audience were asked to recruit women to fill it out. She hopes to get 3,000 women to take the survey before World Ovarian Cancer Day on May 8, 2018. But to what purpose? 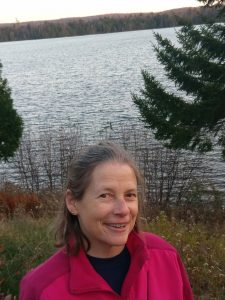 By getting enough women to fill out her survey, Wilkinson hoped to help find a common link as to why so many fit women such as herself seem to come down with ovarian cancer, despite the fact that they lived extremely healthy lifestyles. In general, Wilkinson noticed, fitness reduces the risk for cancer, strokes, dementia, and countless other diseases, yet anecdotally, it felt like most of the women Wilkinson was meeting with ovarian cancer were extremely athletic individuals with healthy habits, like her. Could there be something about the fitness lifestyle–for example, athletic wear, or yeast infections–that make healthy women more likely to get ovarian cancer?

Wilkinson hopes that by launching this survey herself, she will create enough traction and sample data that then a researcher or a foundation might put funding towards a real study. Folks spoke to Wilkinson about her own diagnosis, the possible link between fitness and cancer, and what she hopes to get out of her survey.

What inspired you to share your story about surviving Ovarian Cancer?

I have to do it. It’s part of what’s driving me right now. I had a roommate in Boston named Michele before I got married. She was diagnosed with stage 1 ovarian cancer at 29, and then died in 1990, when I was 29. Now, 24 years later, the paradigm hasn’t shifted that much. Survival rates are low, and there are fewer survivors and advocates. So I really feel like there is a lot of room in the space for me to make a difference. I’m alive! I’m stage 2 and I have an excellent prognosis. I have to talk.

When did you decide it was time to tell your story?

I’m alive! I’m stage 2 and I have an excellent prognosis. I have to talk.

It was very gradual and cumulative. The first six months of my diagnosis, I was basically in shock; I had major surgery, and I had serious issues post-surgery. Then I was going through chemo, so all I focused on was getting me through this. Afterwards, I began to meet other women with ovarian cancer, and I was surprised by this fitness theme that seemed to keep coming up. I started to write to women with ovarian cancer, like Shannon Miller, an Olympic gymnast, and a woman from Boulder, Colorado who was a semi-pro rock climber, and a local woman who ran 84 marathons and was diagnosed two years ago.

So that’s when I started thinking about it. There is a lot of great research going on, Stand Up to Cancer (http://www.standuptocancer.org), The Honorable Tina Brozman Foundation (https://www.tinaswish.org) and they fund a lot of early detection research. Prevention is the holy grail, but I realized here might be some angle of prevention that people involving fitness haven’t looked at or thought of. So eventually, that all culminated in the TEDx talk, but it took about three years for me to get there.

Did you have experience with public speaking? You looked pretty comfortable up there on the TEDx Albany stage.

I do a lot of public speaking for my job: I’m an invasive species database coordinator a the New York Natural Heritage Program. Even so, I’d never talked in public about cancer, so when I had the idea, I reached out to Bill Hoffman, because he had done a TEDx talk. I asked him if I could practice my speech with him, and he set up a rehearsal in front of the running club at Schmaltz’s Brewery. As people came in the door from the running club, they looked at the presentation of screen (Fit Women and Ovarian Cancer) and then would immediately turn back around. Only 9 people sat down, but they were clearly interested. At the end, I did my draft presentation in a really crowded noisy pub, and Bill said to me, “You did fine, and it’s going to be easier in the TEDx room.” The topic covers a traumatic time in my life, and up until a year ago it was difficult for me to talk about it without becoming emotional.

What other ideas have you come across that you think could be of interest to researchers?

It’s kind of a counterintuitive premise that maybe something in the fitness world is increasing this type of cancer, but I think it’s worth more researching. For example, sitting in front of a computer wearing a tampon is different then running 10 miles with a tampon in your body. Your heart is pumping, your limbs are moving, yeast infections change the PH in your vagina, and so on. Maybe there’s something there. Or think about modern fitness gear, which is made of synthetic fabric; maybe it off-gases.

Since your diagnosis, have you changed anything about your fit lifestyle?

Not really. Even if there is a link between a fitness lifestyle and ovarian cancer, I still feel like being healthy and fit helped me survive.

I feel that because I was fit and I ate well and I exercised regularly was the reason why I didn’t get cancer until I was 50-something, and why I survived. Ahead of time when they were doing the ultrasound on what they were describing as a complex ovarian cyst, one of the reasons they didn’t believe it was cancer was that it didn’t have a lot of blood vessels and cancer usually itself has blood vessels. Ovarian cancer can spread so rapidly and grow so crazy so I feel I’m really fortunate that it happened to be big enough that my gynecologist noticed it and small enough not to be a bigger deal, but I think it would be really interesting to study women who are in the fit spectrum have tumors that have fewer vessels. I think that the ripples are building and the momentum is coming and it will get a little bigger now, and the other ideas will start rolling as well.

Jennifer Furner
Do you know someone else who would enjoy this story?
Paralyzed From Polio, A Cyclist Rides

How A 2-Year-Old Taught Me The Greatest Lesson About Chronic Illness
Don’t miss one more amazing story.
Every week, we’ll send a few of our favorite stories to inspire you.
Send this to a friend
Scroll to top