In my twenties, I fell down a rabbit hole trying to find a diagnosis. For my sanity's sake, I eventually realized I had to give up.
fibromyalgialupusvasculitis GPA 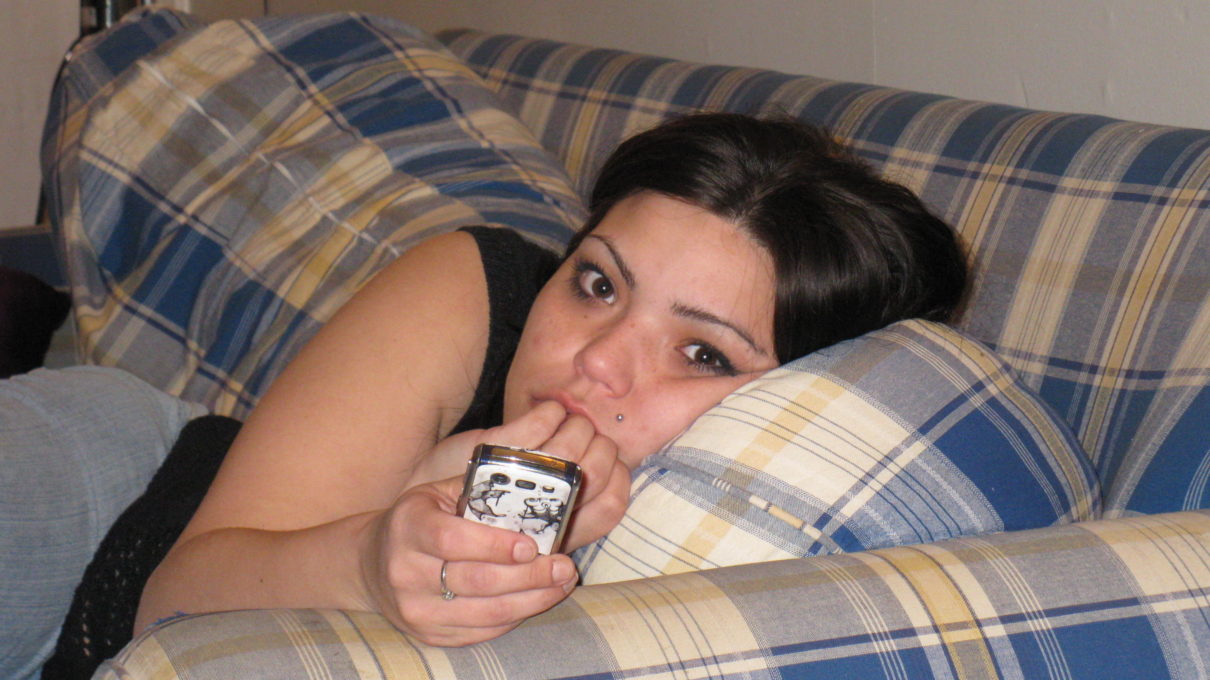 Some people remember their early twenties as a golden time, one that’s characterized by fast-paced fun times and adventure. However, for me, my early twenties were a time of struggle and frustration, as I was searching for answers regarding an invisible mystery illness that felt as if it’d pull me under. This search for answers ultimately became my obsession, and although I found no answers, my personal remedy was found when I dropped the search itself.

I was lucky to have been a fairly healthy child, except for some mental health issues starting in my teen years. Despite being a teen mom and high school dropout, I entered post-secondary when my son was 3 and started on the road to getting a University degree. This was a time of high stress, from finances to grades to finding appropriate childcare. To make matters worse, I also began to have troubling unexplained symptoms.

Fatigue, brain fog, transient joint and muscle pain, rashes and sensory sensitivity were just a few of the mystery symptoms that bombarded my daily experience. With my history of depression and the fact that my life was just so full of obligations, it was easy to write off things like exhaustion as being “normal” at first. However, after a while, the clear physical and neurological nature of my symptoms made it impossible to ignore that something was very wrong. My body was turning on me.

The clear physical and neurological nature of my symptoms made it impossible to ignore that something was very wrong. My body was turning on me.

Like many people, I sought answers in the immense void of the Internet. WebMD, Google, and message boards became my clinic. These resources, though unhelpful, were available at the tips of my fingers night and day. This was in stark contrast to the medical doctors I was seeing, who could talk to me for 5 minutes, then leave me on my own for months no more the wiser as to what was going on with me.

My quest to figure out what was wrong with my body took over my world. All day, I obsessed about my symptoms, exacerbating the deterioration of my mental health. I fed my anxiety a steady diet of online symptom checkers, listicles about cancer and MS, and reading personal stories of other people who were also struck with mystery chronic debilitating illnesses. What we all shared were questions that lacked clear answers.

It’s difficult to describe just how much value a definitive diagnosis can have for a person who feels as if they are going crazy down the rabbit hole of a mystery illness. As many folks with chronic illness will tell you, it’s a struggle to feel seen. Friends and family may have difficulty accepting limitations when you “look fine.” The process for getting tests and seeing specialists is lengthy, and between appointments all you can do is wait and suffer. You become obsessed with finding an explanation: some proof that the whole thing isn’t simply in your head.

You become obsessed with finding an explanation: some proof that the whole thing isn’t simply in your head.

My fingers would clack across the keyboard late at night as I searched for anything that could provide a reasonable explanation for why my body was failing me. I tested positive on a test for antinuclear antibodies, markers that can indicate if your immune system is attacking itself. The possibility of a lupus diagnosis was briefly considered then dismissed, leaving me disappointed. As grateful as I was to not have lupus, it seemed as if it was at least an answer that addressed that one huge question- why?

Overall, my quest for answers took over a year of my life. My illness affected me for much longer than that, but I ended up needing to make a conscious decision to crawl out of the obsessive search for answers when it became clear that my invisible disease was becoming the sun around which my whole world revolved. Like many people, I never got my definitive answer: my diagnoses seemed to vary by the doctor, depending on their viewpoint and experience. Fibromyalgia and vasculitis were two of the lead suspects when it came to diagnosing me.

Having any chronic health condition can be awful, but invisible disabilities and undiagnosable illnesses have a whole other dimension of madness associated with them.

Having any chronic health condition can be awful, but invisible disabilities and undiagnosable illnesses have a whole other dimension of madness associated with them. People with these conditions are often put in the position of carrying a torch to find answers when doctors refuse to take them seriously. This torch-carrying carries a heavy mental burden, as you fight to prove it’s not just “all in your head,” and can eventually lead to falling down a rabbit hole of obsession, as I almost did.

My healing started when I stopped obsessing for answers and started managing my symptoms without the expectation of ever seeing the puzzle solved. Although I’m lucky to have my condition ebb and flow in a way that results in a fairly functional life, other people don’t always have that privilege. As a society, gaining a better understanding of chronic illness and advocating for the support of those who are struggling with these complex and mysterious conditions will help immensely to ease the burden, and lead to better outcomes. 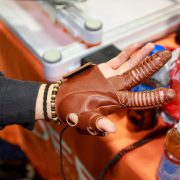 5 Cutting-Edge Tech Products That Could Change The Lives Of The Disabled In 2019
Sarah Wilson
Ask Ada: What To Do In A Pandemic When You’re Immunocompromised

From Feeling Stupid To Feeling Included
Don’t miss one more amazing story.
Every week, we’ll send a few of our favorite stories to inspire you.
Send this to a friend
Scroll to top