Why I Lied To Friends About My Chronic Pain

When you lie about something like migraines out of shame, the lies keep stacking up until you've got a tower of them, ready to topple.
chronic painmigraines 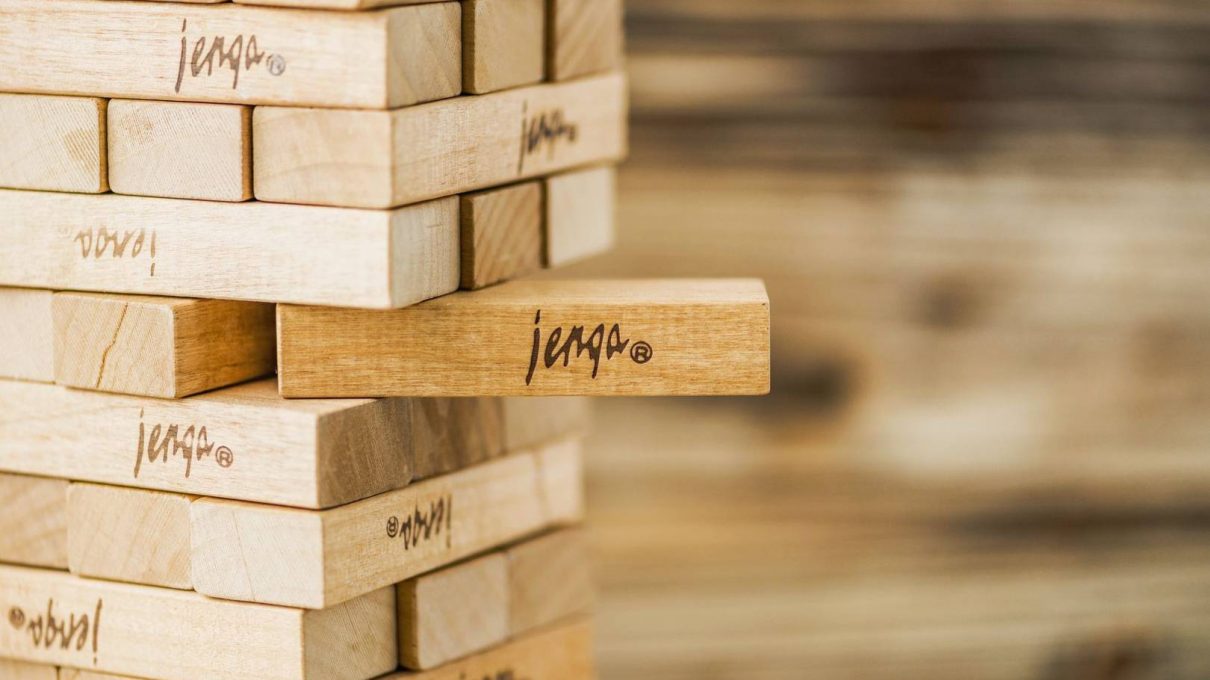 “What did you do last weekend?” my best friend asked.

What I’d neglected to tell her was that the past 36 hours has been spent in agony and in bed. A massive migraine had kept me immobile through the weekend, during which time I could scarcely do more than twitch a toe to assess my pain level. After 36 hours, the agony slipped back into the void. It was safe for me to revisit the world.

Unpleasant, sure. But not necessarily shameful. So why had I lied to my best friend about it?

The Jenga Tower of Dishonesty

My migraines had kicked up in their frequency. For the past three months, my husband had done his dusting around a wife-shaped lump randomly distributed by migraines through our house. During this time, I’d canceled every outing I’d planned with friend; I was a jinx when it came to meeting for lunches, dinners, and movies. When the pain took hold, my only solace was a bed, a darkened room, and a cold cloth, having no choice but to cancel plans when my migraines attacked.

I kept all this secret from my friends, though. I was ashamed to tell them that my body was betraying me in ways I didn’t understand.

Why were these lies necessary? Mostly, I was ashamed of being disbelieved.

So friends would ask me: “Where have you been hiding yourself?” And I’d vaguely evade the question: “Just busy.”

These little lies of omission might not seem like much. But they add up. At first, I lied because I thought my bi-weekly migraines would just be a phase, quickly put behind me. But as the ‘phase’ became my permanent reality, these insignificant excuses started shifting the trust my friends had in me. Every additional lie was like poking a tiny little Jenga piece out of place while no one was watching. Where I once could commit to dinners and get-togethers with friends, now I was a big flake. And worse, my friends began to view me as secretive, where once our friendships were defined by my emotional and factual honesty.

Why were these lies necessary? Mostly, I was ashamed of being disbelieved.

The Shame Of Not Being Believed

When I described my migraine attacks to my husband, I often felt like I was reciting the monologue of a crazy-dramatic person: how my head turned into a blistering-hot anvil, or how movement made me vomit like I’d consumed the guts of a rotten pumpkin. Why bother other people with these details? My symptoms were the stuff of high-stake sci-fi movies. Who would believe me?

My symptoms were the stuff of high-stake sci-fi movies. Who would believe me?

As something I didn’t quite understand racked my body, I didn’t want to deal with the additional pain of looking into a loved one’s eyes and see they didn’t believe me. I was already losing my health; I couldn’t bear to lose the respect of people I loved. I wasn’t sure I could cope. I needed my friends to stay my friends–even at a distance.

This tiny distance seemed unimportant at first. My friends were still my friends, I just didn’t really see them, and if I got lonely, I had my husband and dogs to chat with. To everyone outside of this most immediate circle, though–the circle I couldn’t hide my migraines from–the little lies went on, and I continued to nudge the Jenga pieces of my friendships until I could feel the whole tower wobbling. I could feel the distance growing.

I woke one morning to realize I’d isolated myself from my friends.

A migraine attack is a lonely event. The pain locks you away from the world: sentences become unfinishable, another’s touch unbearable. But outside of the throes of a migraine, I realized that I didn’t need to be alone. I didn’t have to chose a life without friends.

So I opened up up. I called friends to reschedule plans, then let them know that I was having migraines.

Most of my friends were shocked to hear that I hadn’t shared my chronic illness in the first place.

The disbelief I’d feared? It didn’t come. Most of my friends were shocked to hear that I hadn’t shared my chronic illness in the first place.

That’s not to say that my migraines didn’t cause some permanent casualties among my friendships. Some friends simply slipped away when my migraines prevented me from keeping plans for the umpteenth time.

But for the most part, when I let the Jenga pieces fall where they would, I was comfortable with where they landed.

Today, I realize that my need for some semblance of control over an illness that rendered me powerless was what led me to hoard my secret in the hopes that I could hold onto the reactions of those closest to me. Thank goodness I stopped and gave my inner circle their own choice regarding my health.

Now, I have a dependable group to help me through.

Now, I don’t have to face my migraines alone. 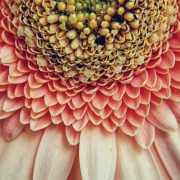 How Chronic Illness Helped Me Perfect My Craft
Sandra de Helen
By Wheel, By Stick, By Crutch: Making The World’s Wonders Accessible To...

Flipping The Script On A Mental Health Condition
Don’t miss one more amazing story.
Every week, we’ll send a few of our favorite stories to inspire you.
Send this to a friend
Scroll to top