In the coming year, make a resolution to think and talk differently about food and fitness. You might just save someone's life.
anorexiabulimiaeating disorders 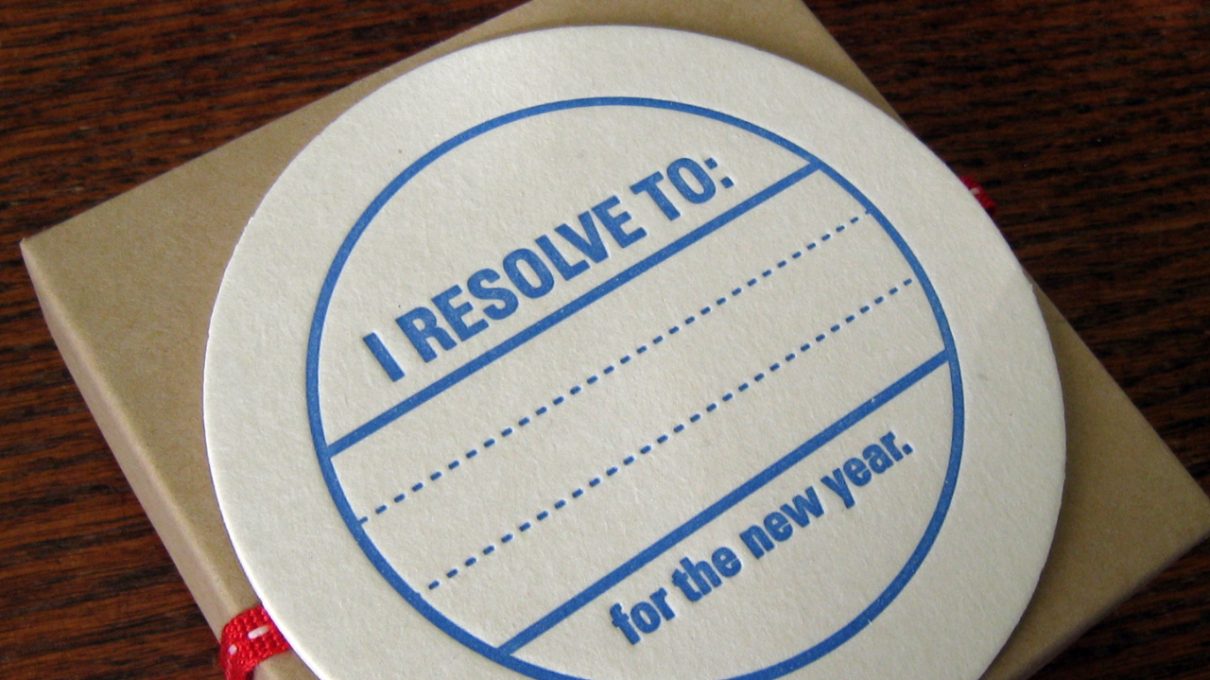 January 1st is traditionally a day of starting new diets and exercise regimes. It’s a time of year when you can’t even line up in the grocery store, or open your Instagram feed, without being blasted with ads for a flatter stomach, a tighter butt, or a more ripping bod. And it’s a time when most people feel refreshed, as if we have been let free from the unreasonable expectations of the previous year, and can set up new health patterns for ourselves.

If you have an eating disorder, like I do, though, the New Year is fraught. While the whole world is screaming about diets and weight loss, my New Year Resolution–as someone recovering from anorexia, the world’s most fatal psychiatric disease–is to do the opposite: move less, and eat more. Health, for me, means eating all the chocolate, and boycotting winter walks, because I desperately need to build up my fat reserves. And at this time of year, more than ever, I need to constantly remind myself that what’s right for other people isn’t what’s right for me.

If you have an eating disorder, like I do, the New Year is fraught.

Recovering from an eating disorder is really tough at any time. But it’s particularly hard in January. With the highest mortality rate of any psychiatric disorder, only 45% of all people with anorexia recover. Complex physical and psychological diseases, anorexia lasts on average for eight years, and bulimia five, but other eating disorders last even longer. But there’s no such thing as a ‘no big deal’ eating disorder: no matter what, they impact a sufferer’s physical, mental, social, and emotional life. They hurt, a lot. And getting through them is hard enough without the entire world seemingly screaming at you to give into your inner voices, and get skinnier in the comic year than you did this year.

‘New Year, New You’ say the headlines. They recommend extreme behavior, like ‘5am ice baths and a strict vegan diet’. They ask us how we should redeem ourselves after the sins of Christmas,  as if eating some Christmas cake is a moral failing. And they incessantly promote the latest health fads: for example, to count time, not calories in the coming year.

These articles and headlines are troubling even if you don’t have an eating disorder. They promote a conformist notion of an ‘ideal’ health and body type that is as chauvinistic as it is unscientific. We all know that healthy people come in all shapes and sizes; that a person with a flat tummy isn’t necessarily happier or healthier than a person with a round one. Yet every New Year, we buy into this self-destructive cycle of body thinking anyway… chasing ideals that aren’t realistic, and which moreover set us up to fail.

But when you have anorexia, the New Year’s health kick is even more troubling. Eating disorders thrive on the idea that the old you is just not good enough. That something has to change. And that thing is related to food and your body.  So while for most people cutting back on food in January might be a lifestyle choice, for people with anorexia, it represents something far darker: the renewal of a hellish pact with a tormenting, constrictive disease that wants to infiltrate every single moment of your waking life.

Eating disorders thrive on the idea that the old you is just not good enough.

Even without the headlines, though, the entire way we talk about our New Year’s Resolutions is often troubling. ‘I’m being good and going to the gym,’ or ‘I was bad over Christmas and ate too much,’ or ‘I’m being naughty and having a chocolate’: chances are, you’ve said something like this. In doing so, you’ve bought into the idea that there’s a moral superiority associated with your food intake or activity level. You might just be being flip, but for those of us with eating disorders, these casual comments just reinforce our disease, and make it harder for us to fight. Because there is no moral superiority that comes from being thin, but even though everyone knows that, the whole world still talks as if there is.

Things are harder now than ever before. At least once it was clear what all the food and body talk was about – losing weight. Now, these same ideas are disguised by words like ‘clean eating’ and ‘empowerment’. Months such as Dry January and Veganuary may not be intended as weight loss tools, but many people use them as such, and so they become traps that those suffering from restrictive eating disorders easily fall into. In fact, many people in recovery from eating disorders dabble in clean eating, vegetarianism, gluten-free or other kinds of diets as a socially acceptable way to keep restricting and controlling themselves.

There is no moral superiority that comes from being thin, but even though everyone knows that, the whole world still talks as if there is.

That’s why January is such a dangerous month. While eating disorders are considered shameful or something to hide, the New Year promotes all of the most dangerous urgings of this disease. While we struggle to eat healthily, society celebrates crash diets and extreme detoxes. While we try to eat enough calories and keep them down, our Instagram feeds promote kale smoothies and avocado toast for every meal. And while we try to teach our bodies to return to their natural programming, the media instead insists that we should ‘hack’ our metabolisms, filling our diets with so-called superfoods instead of the human foods that we need to do more than survive, but live.

New year, new you? How about New Year, new attitude towards you? It’s true: everyone should recognize food and health as an important part of their life. But these things aren’t one-size-fits-all. How you eat, what dress size you wear, whether your stomach is flat: these aren’t moral issues, nor social issues, but personal ones. There’s nothing that says that every January, you have to buy into the myths of the health and fitness world all over anew.

New year, new you? How about New Year, new attitude towards you?

Instead, no matter who you are, focus on something more important: a fuller well-being, that includes mind, body, and soul. You’ll probably be happier. And you will be helping break the New Year’s cycle of harmful dieting and negative body talk, making life a bit better for us all. 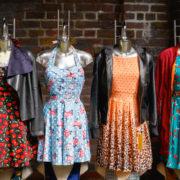 Painting Giant Rainbow Animals To Heal
Don’t miss one more amazing story.
Every week, we’ll send a few of our favorite stories to inspire you.
Send this to a friend
Scroll to top