Why The Author Of ‘Sick’ Is Angry About Coronavirus 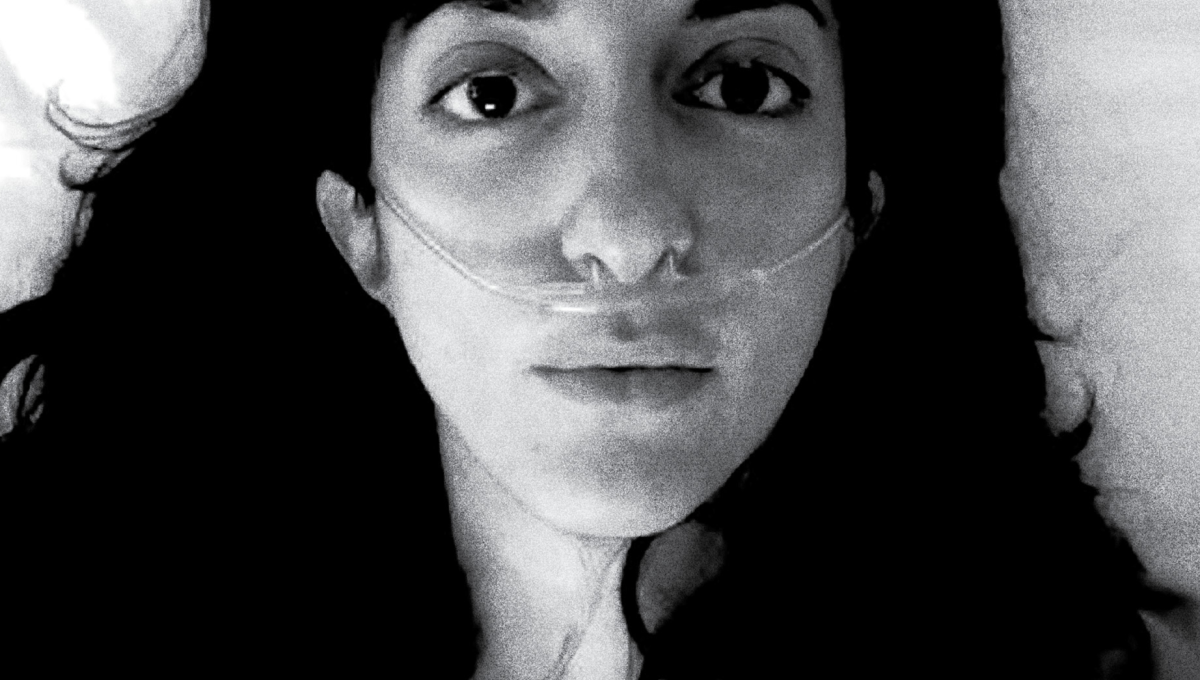 For almost a decade, Porochista Khakpour knew she was sick. But for this Iranian-American immigrant, even getting a conclusive diagnosis of late-stage Lyme disease wasn’t easy.

After contracting Lyme from a tick bite sometime in the mid-2000s–even Khakpour is unsure when or where it happened–the author and journalist experienced an onslaught of symptoms that doctors seemed incapable of effectively treating. Many times, in fact, the treatment she received seemed to be informed more by the country where she was originally born than her symptoms, with many doctors implying that her illness was psychosomatic.

This experience of being chronically ill and undiagnosed for almost a decade informed Sick, Khakpour’s 2018 memoir. In addition, she has won fellowships from John Hopkins University, Northwestern University, Yaddo and others. Her work has been nominated for several pushcart prizes and she was the recipient of a 2012 National Endowment for the Arts (NEA) Literature Fellowship in Creative Writing. Her most recent book of essays, Brown Album: Essays on Exile and Identity, will be released this May. Her other writing has appeared in Harper’s, The New York Times, The Los Angeles Times, Wall Street Journal, The Daily Beast, The Village Voice, The Paris Review, Elle, Slate, Rumpus, Nylon and others.

Folks sat down with Porochista Khakpour to discuss her battle with Lyme, race, and how chronic illness has prepared her for the global coronavirus pandemic.

What was your initial reaction to the Corona Virus here in the U.S.?

I turned 42 in January and my birthday gift to myself was to go to Europe. I was a little bit nervous, but it still seemed like things were under control. When I got back to New York too, for the first few days I was like, ‘Are people kind of crazy about this? It seems like this is manageable. We don’t have it like Wuhan’. Then suddenly Queens became the pandemic center of the U.S. Literally where I live is the center of this whole U.S. pandemic. A couple of blocks from my window you can see Elmhurst hospital. I’m in the absolute center. There are people in my building who work in that hospital. It’s non-stop. Now, I feel good about social distancing and wearing masks and I was taking walks daily for a while but now I’m not even doing that.

Do you think you’re better prepared for a pandemic like this than the average person?

In a lot of other countries, I think there is more of healthy relationship to alternative medicine. I take a ton of things that I’ve been told have anti-viral properties and I have to believe that these antimicrobials have helped me to not get sick. I think the part that’s really tricky here is talking about how to boost your immune system and what works for me. So, no. Not really that much has altered for me. Maybe I’m a little bit more vigilant about taking Monoloren or oregano oil. I’ve been eating better than ever because I know that’s a big thing for me. I’ve just been trying not to stress out.

What was your healthcare routine before this and has it changed at all since the Covid-19 outbreak?

I think people would be surprised to understand given that I’m pretty prolific as a writer and I still do some of my own work that has nothing to do with chronic illness, I would still say on average every single day for the last few years I’ve spent something like four hours a day on things pertaining to chronic illness – like the whole sauna ritual, bathing, magnesium salts and meditation even and walks for me are a part of that. When I wake up in the morning, the type of food I make and how I make the food and then it takes me sometimes a very long time just to take my supplements. It’s a whole ritual in the morning. I take a ton of pills. That’s been a bit hard actually because I can’t get some of this stuff as easily as I used to.

In one of your Substack emails a few weeks ago you wrote that now that we are living in this global pandemic it seems that most people are just catching up to or realizing what it’s like to live with a chronic illness such as Lyme and how strange it is to be on the cusp of disease or even death at any moment.

I’m still angry about that aspect. All these people for years just ignored so many of us who were living almost exactly like this and we were invisible. And now they’re demanding their own visibility all the time and it’s really embarrassing some of the interviews I’m seeing from able-bodied people just freaking out because they’re done watching Netflix shows at home. Maybe I’m a bad person, but I cannot feel that bad for them. I’m just like sorry you’re done with your shows and sorry you have to cook your own meals?

I should be more sympathetic because I have anxiety and depression and OCD and PTSD and all those things. But it’s just that I don’t really understand it. It’s weird to think this is the first big crisis for most people.

I just think it’s my duty to be calm and rational but I guess I don’t know want to say other than I’m grateful to chronic illness for preparing me for this because I never thought there would be use to all those years of suffering, but I guess there kind of is.

You talk about race in Sick and it’s the subject of your new book of essays as well. What is chronic illness like when you’re not a Caucasian male, especially as it relates to the pandemic we’re now facing?

As you can probably imagine there is a horrible racial component to this whole thing. There were so many racist comments about Chinese people traveling and oh no, how could they. They started it. I was disgusted. I feel like the racism that’s been casually tossed, mainly because I think the president has encouraged it for us, has been really really upsetting. So this idea that, again, it’s not white people. It’s these other people that have caused this is really awful. It’s funny because I’ve seen this against Iranians. I’ve seen this against the Chinese but I’m not really seeing it against Italians. You know, you have to wonder about how racism works.

Exactly. The thing is that this has nothing do with ethnicity or race. Anyone can get it. Anyone and everyone.

How do you think this will shift our culture of handling healthcare in the future?

I have a lot of hope in young people. I just wish that people under thirty could be in charge because I don’t really even have that much hope in my generation, Gen-X. I love Gen-Z. I think they’re fantastic and I think they have great ethics.

I just think America has to face this idea that we’re not the greatest country in the world. We’re just not. We are a brutal country that really hurts its own citizens all the time and unless you’re very privileged or you’re the one percent or you’re white – if you’re a Mayflower American who’s really wealthy then maybe it’s a great place for you but otherwise, there is so much prejudice.

What suggestions do you have for others that are also struggling with chronic illness during this time?

I think reaching out and trying to figure out what other chronically ill people are doing is important. Just pace yourself and forget this whole discussion about productivity and ignore the able-bodied people who are saying things like ‘Oh I’m getting so much done.’ Who cares about them. Just focus on surviving the day and focus on things that bring you joy whether it is watching a movie or taking naps. For me it’s been baking. I really like baking. So, I’ve figured out the easiest recipes where nothing can go wrong and where I make good with the simple supplies I have. Things like journaling too. Continue to do that and figure out ways to talk about your experience. Otherwise just be careful and cautious and take all these things they’re saying really seriously. 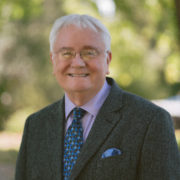 From HIV to COVID, The Male Nurse Who Revolutionized Compassionate Care
Brent Crane
The Dyslexic Ophthalmologist Who Paints Alien Worlds

Ask Ada: How Do I Protect My Newborn Baby From COVID?
Don’t miss one more amazing story.
Every week, we’ll send a few of our favorite stories to inspire you.
Send this to a friend
Scroll to top