Yes, You Can Get Lyme Disease From Ticks in Winter

Cold climes don’t stop some species of ticks from actively gorging on us and our pets. Here's how to protect yourself.
lyme disease 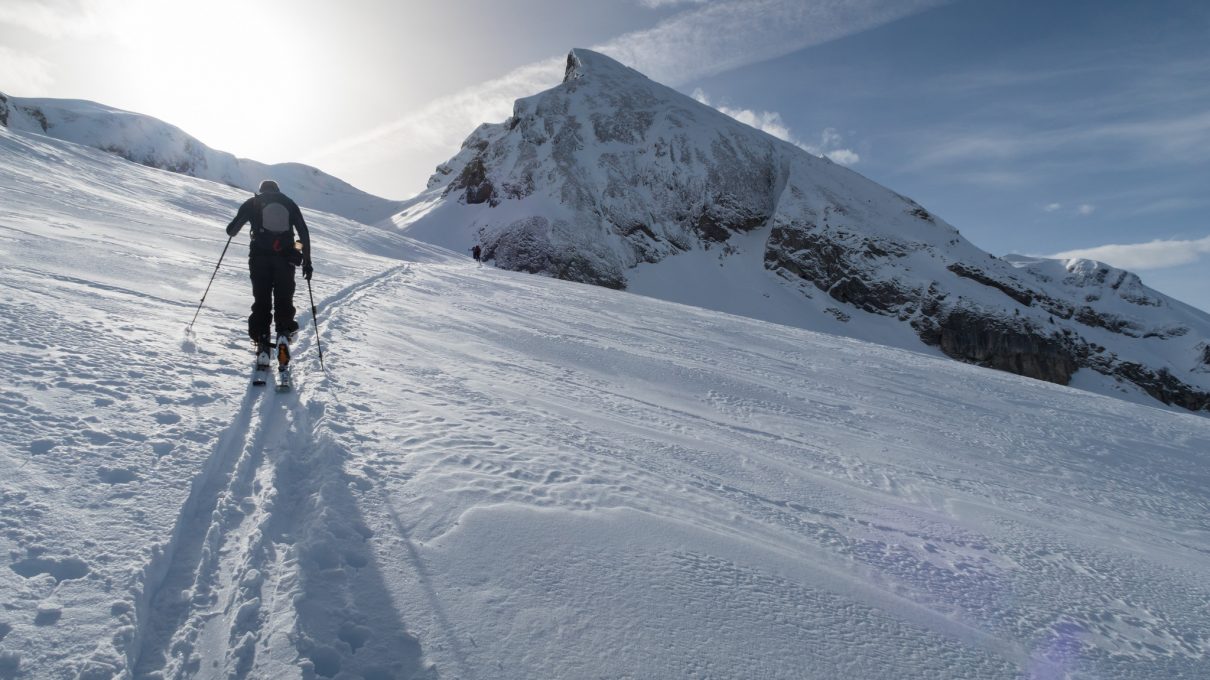 Ticks are hearty creatures. Despite that, most of us—including our doctors—believe these blood-thirsty insects die or hibernate at the first frost. Unfortunately, that’s a myth. Depending on the type of tick and the stage in its life cycle, ticks survive the winter months by going dormant or latching onto a host. They stay hidden in leaf litter present in wooded and brushy areas and a layer of snow on top of that creates a “snug as a bug” scenario.

The Centers for Disease Control and Prevention believe hotter summers combined with milder winters increase the risk of tick-borne diseases. Cases of Lyme disease showing up in winter months have been recorded in at least 11 states, with Maryland, Delaware, and Pennsylvania having the highest numbers.  Dr. Ken Holtorf, medical director of the Holtorf Medical Group, shares how we can prevent getting Lyme disease at any time of year and what we should do if we think we contract it.

Why did you decided to specialize in Lyme disease?

I had Lyme while I was in medical school. Like many others, I was sick and very fatigued. I went to physicians who told me it’s nothing, that I’m stressed and depressed. By trying to help myself, I learned so many others are suffering from similar conditions.

What is Lyme disease and how is it spread?

Lyme is an infectious disease caused by Borrelia bacteria, which is spread by infected deer ticks. The blacklegged tick also spreads Lyme and is quite active between October and March on those days when the temperatures are above freezing.

Since ticks are generally more active in the warmer months and because we spend more time outdoors during those months, we tend to believe that the threat is over once the cold weather arrives. Unfortunately, there is evidence that we can’t let our guard down during any time of year.

Where can we find ticks in the winter?

How does the cycle work? 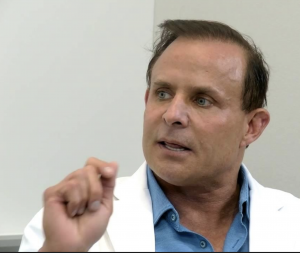 Dr. Ken Holtorf says it’s never too cold to not protect yourself.

In August and September winter tick eggs hatch on the ground. The Larvae seek out a host between September and November. Those that don’t find a host die.  The females that find a host stay put until the end of winter or the start of spring. Then they drop into the leaf litter and can lay up to 3,000 eggs before dying.

How common is Lyme disease?

If Lyme disease is so common, why do doctors dismiss it?

Lyme disease is a master of disguise in the medical field. It’s commonly misdiagnosed or completely overlooked. Many of the symptoms of Lyme are shared among a number of other conditions.

How do we treat Lyme?

Aggressively. If not fully treated, Lyme disease symptoms can reemerge months to years after treatment is completed. Patients have reported symptoms in varying degrees.

Treatment is made up of a combination of prescription and/or natural antibiotics, antiviral, anti-parasitic, immune modulators, hormone balancers, nutritional supplements, low dose immunotherapy, and ozone therapy.

Can Lyme disease be spread in other ways?

A study published in the Journal of Investigative Medicine found Lyme disease may be sexually transmitted. The theory behind this comes from the similarities between borrelia burgforferi and the bacteria that causes syphilis. They are eerily similar in structure and function.

How can we prevent getting Lyme disease?

Carefully check for ticks after you’ve been outside, even in the winter. Some experts recommend wearing tick repellent throughout the winter months as well. One other thing to be aware of is that even if you’re well covered outside, pets can carry ticks indoors.

Some experts recommend wearing tick repellent throughout the winter months as well.

How do we protect our pets from Lyme?

Check your pets and home regularly, too. You can talk to your pet’s veterinarian about ways to keep your pets free from ticks.

What else can we do to prevent Lyme disease?

Spread the word that Lyme disease can be contracted anytime of the year. 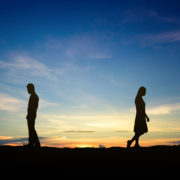 In Defense Of Oversharing
Don’t miss one more amazing story.
Every week, we’ll send a few of our favorite stories to inspire you.
Send this to a friend
Scroll to top