Chronic medical issues--including a genetic mutation which gave her her showstopper eyes--impacted much of Elizabeth Taylor's life, but never defined it.
AIDSbrain cancerHIV 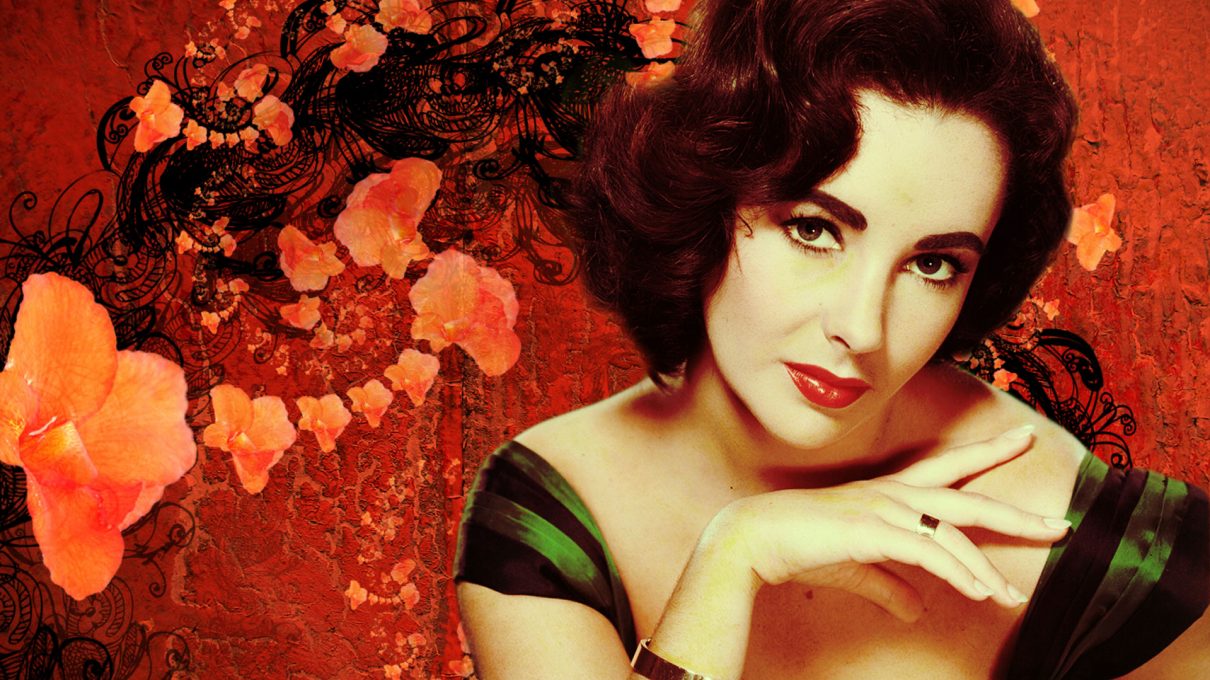 At any stage of her storied acting career, Dame Elizabeth Taylor is remembered for her effortless glamour, and a lifestyle as high profile as her onscreen roles. Born in 1932 to wealthy American parents living in London, she enjoyed dual American-British citizenship that helped fuel her jet-set lifestyle later in life. For almost as long as she was alive, Taylor–who catapulted to success at age 12 in National Velvet–was a fixture in popular culture. 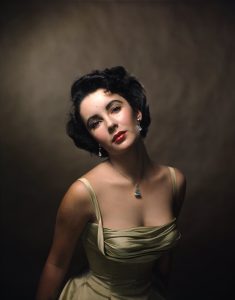 An iconic photo of Elizabeth Taylor for Time-Life.

Hiding behind a beautiful façade and generous philanthropy was a personal history of health struggles and setbacks that, for others, might have seemed insurmountable. But Taylor was undaunted. According to her later retellings of her childhood, coping with numerous conditions had little impact on her ambition and work ethic. If anything, it seems as though her work distracted her from what might have easily been a lot of self-pity. “I’m a survivor,” she once said. “A living example of what people can go through and survive.”

From birth, Taylor had health issues with which to contend. She was born with scoliosis, a curvature of the spine. From a young age, the spirited and talented adolescent worked long hours on film sets with little time to be stressed about her health. Still, her physical state was impacted by her work. In 1944, while filming her first major movie role in National Velvet, she broke her back falling off a horse; the injury, coupled with her already bent bank, went untreated for months and caused her lifelong chronic issues and pain. Even one of her most striking features, the lush eyelashes that rimmed her bright blue eyes, was the result of a genetic mutation known as distichiasis, which results in a second or “accessory” row of eyelashes.

One of Taylor’s most striking features, the lush eyelashes that rimmed her bright blue eyes, was the result of a genetic mutation known as distichiasis.

Tempering any tendency Taylor might’ve had toward self-pity about her health was her rather dramatic personal life. She was famously married eight times (to seven husbands; she married fellow actor Richard Burton twice) while steering a thriving film career. Even when she fell ill while filming—perhaps most notably, suffering from near-fatal pneumonia in 1961 during the filming of Cleopatra, undergoing an emergency tracheotomy that saved her life—she kept climbing the Hollywood ranks, becoming one of LA’s most bankable, beloved screen siren, and earning two Academy Awards for Best Actress, one for Butterfield 8 in 1960 and the other for Who’s Afraid of Virginia Woolf? In 1966, She was almost never heard complaining:  “I’ve been through it all, baby,” she said. “I’m mother courage.”

In fact, Taylor seemed more interested in alleviating the suffering of others than tending to her own health woes. She was an early celebrity supporter of research to treat and cure HIV/AIDS. In 1983, she co-founded the National AIDS Research Foundation, one of the two organizations that later merged to become the highly influential international nonprofit American Foundation for AIDS Research (amfAR). 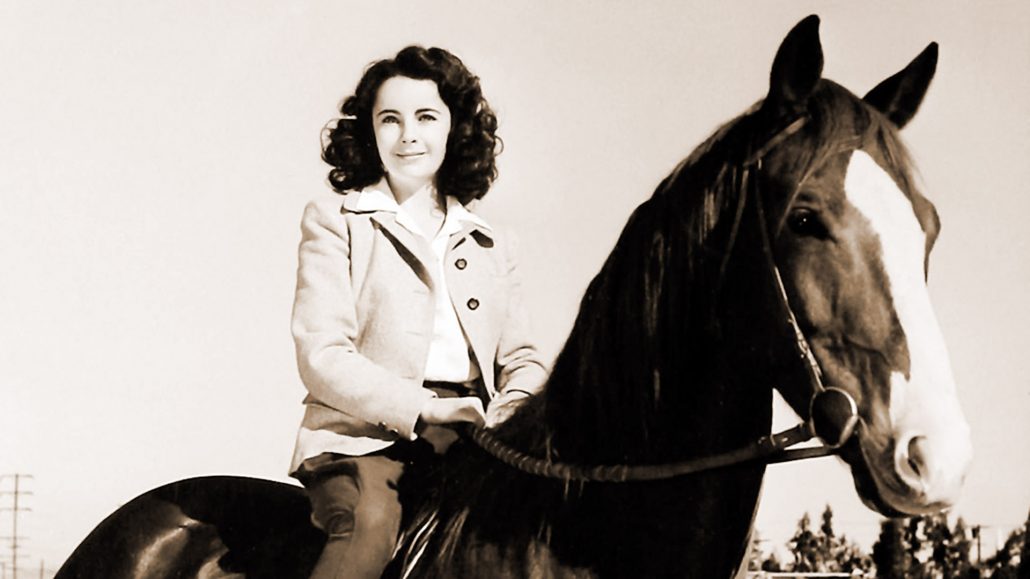 Elizabeth Taylor as she appeared in National Velvet, the role that propelled her to stardom.

In the early 1980s, seeking treatment for alcohol and prescription painkiller addiction, she was one of the first celebrities to check herself into the Betty Ford Center and openly speak about her addiction struggles. Taylor was also a heavy smoker, which led to further battles with pneumonia later in her life.

There’s a school of thought that suggests a positive attitude can offer a sort of inoculation against being swallowed up by adversity. Taylor seems to have been one of those plucky people who, when faced with setbacks, felt even more compelled to survive and thrive. She was hospitalized over 100 times in her life, yet for decades, she was also one of the most famous, globetrotting women in the world. How else to square those two facts if not to suggest her optimism, persevering spirit, and joie de vivre fueled her desire to keep living life to its fullest? Indeed, one of her favorite phrases was, “You might as well live.” Plus, her tremendous wealth no doubt helped her treat and cope with any condition that might impact her ability to keep going.

In the final two decades of her life, despite her outgoing personality, Taylor was mostly out of sight following several difficult diagnoses. In 1997, she was diagnosed with a brain tumor, which doctors removed without incident. In 2002, she received treatment for skin cancer. As is often the case when someone manages multiple conditions, Taylor’s social life was impacted—a particularly rough turn for someone who had thrived in the spotlight.

“I’ve become one of those poor little women who [has been] bent sideways. I feel so stupid and feeble that I can’t do the work I was meant to do because of my bloody body,” Taylor admitted in 2004, at age 72. “My body’s a real mess…. There must be some reason that God wants me to live. There must be something left for me to do. And I have to find out what that something is and go out there and do it.” 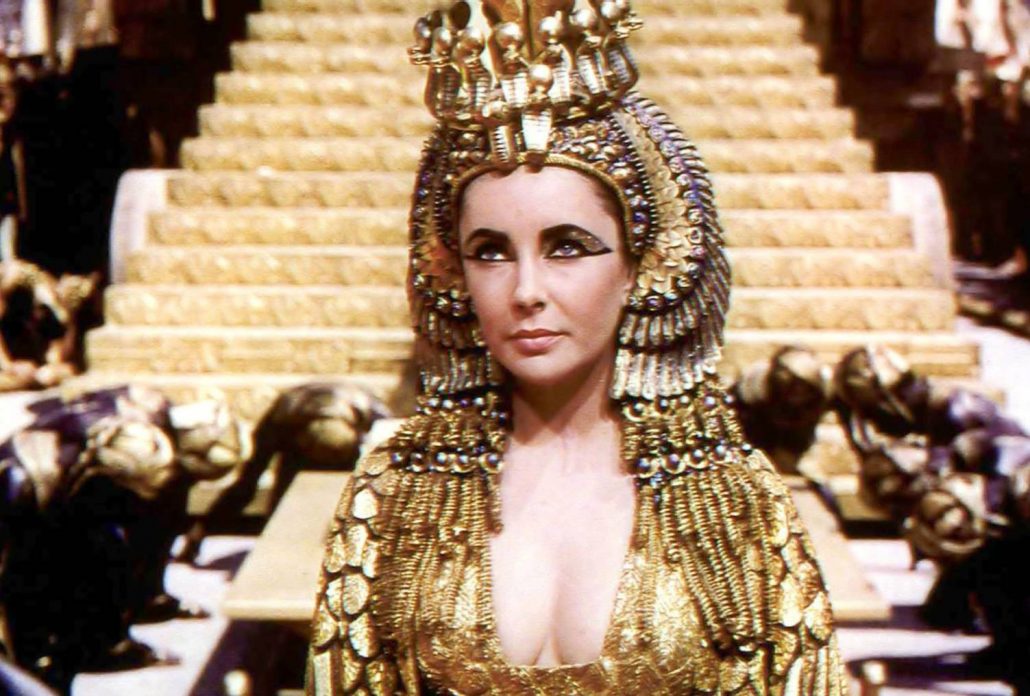 Taylor as Cleopatra in 1963’s Anthony and Cleopatra.

The following year, she showed up at Elton John’s Oscar party and even got out of her wheelchair to make the rounds. “I want to make sure people know I’m still alive,” she said at the time. In 2009, after joining Twitter, she tweeted after a successful heart procedure, “It’s like having a brand new ticker.”

Taylor’s resiliency was well known. Her Los Angeles Times obituary writer noted in a piece about the dozen years during which she kept updating Taylor’s life story as fans and Taylor herself lived through “Taylor’s nearly annual brushes with death.” In a Vanity Fair piece published following her death, Taylor’s friend and publicist Sally Morrison said that Taylor’s friends and family had a hard time accepting that she finally succumbed to congestive heart failure. “She’d come back from the brink so many times. We all expected her to do it again,” Morrison explained. At her 79th birthday party two months before her death, Taylor had crowed to the assembled guests, “I’m not dead yet!” 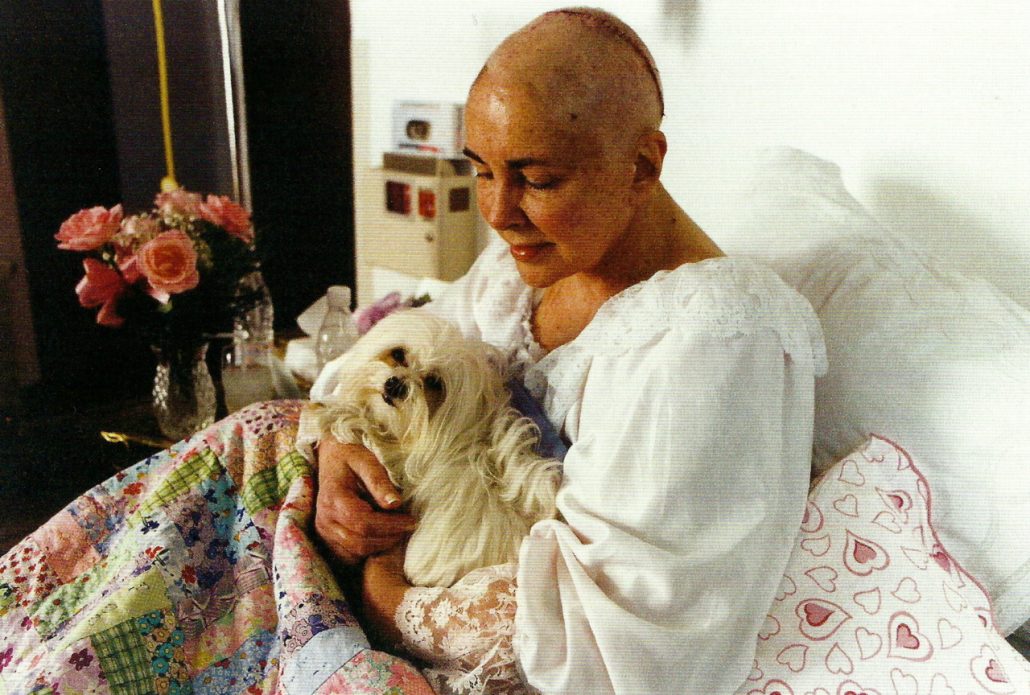 Taylor, later in life, recovering from surgery to remove a brain tumor.

“I’m a survivor,” Taylor once said. “A living example of what people can go through and survive.”

It was a lighthearted pronouncement from a woman who had, at one time, been among the most famous people in the world. The truth behind her statement was more sobering. Age is hardly a disability, but with older age does often come an invisibility, especially for women. Taylor didn’t complain about this so much as occasionally note how much her health issues had impacted her ability to stay engaged with the wider world. As she aged and her health complications naturally became more serious in nature, joking about her health may have been her best coping mechanism.

When Taylor passed away in 2011 after refusing further cardiac surgeries, her loved ones and countless fans knew it wasn’t without putting up a noble fight for many years. Her hopeful, joyous attitude continues to outshine any shadows her health struggles could have cast over her glittering legacy. 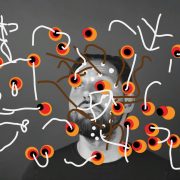 Fighting Diabetes, One Water Bottle At A Time
Don’t miss one more amazing story.
Every week, we’ll send a few of our favorite stories to inspire you.
Send this to a friend
Scroll to top